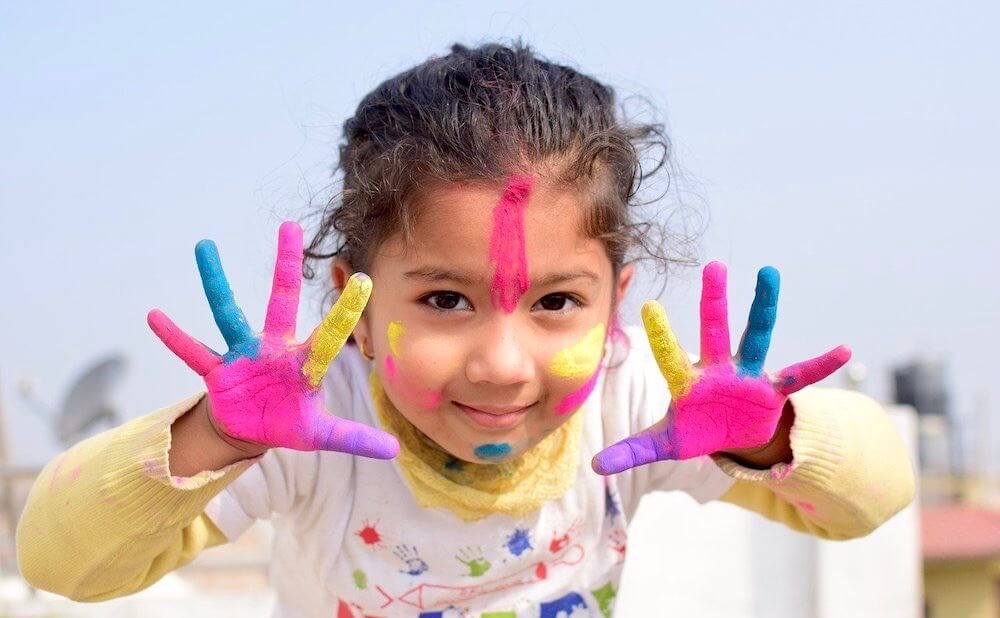 This is a way to change the color of only the dots and numbers attached to the li tag.

There are many articles on the Internet that say “remove the default dot with list-style: none; and use the before pseudo-element”, but I’d like to introduce a method that is easier than that and requires much less CSS.

The dots and numbers attached to the li tag by default are pseudo-elements called::markers.

Let’s see it in action. The following is a list of ul’s with no CSS specified.

If you look at this in the developer tools, you will see 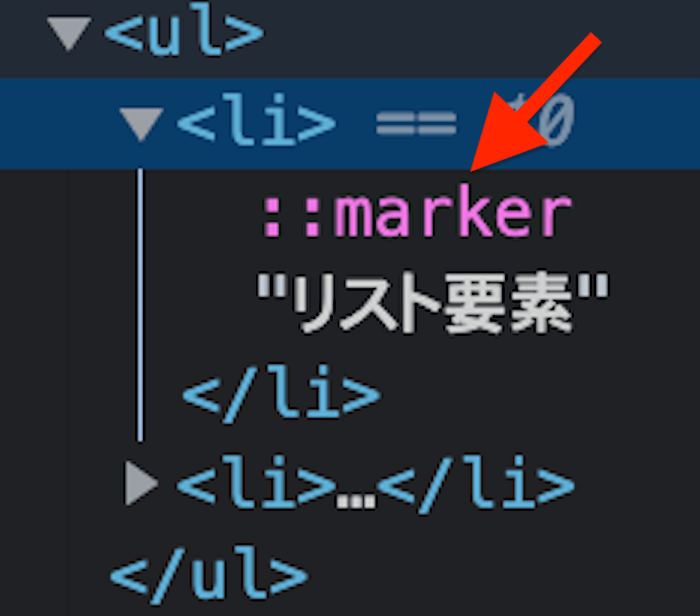 There was a pseudo-element called ::marker. This is what the dot is.

Now that you have found the target you want to change (apply CSS to), the rest is easy.

Then you can change the dots to red, as shown here.

See here for supported browsers.
Can I use
Internet explorer is not supported.